Another month. Another cycling tour!

Here we go again. Only 2300 actual cycling miles to do in 3 weeks. The Cyclists says he feels fitter than when he left for Corsica and the Le Tour. The Sports Therapist has been working hard on his legs to get rid of those lumps in his quads. I bet she wasn’t using menthol massage gel, ha ha! I have brought it again so I will have to be careful not to go too high! 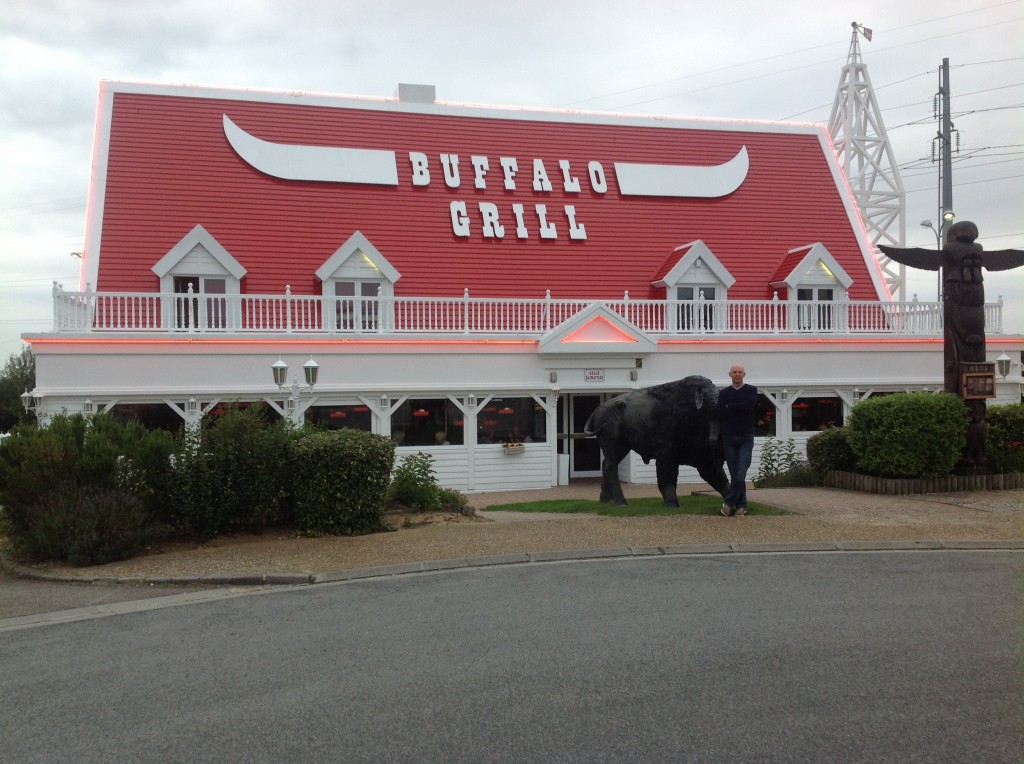